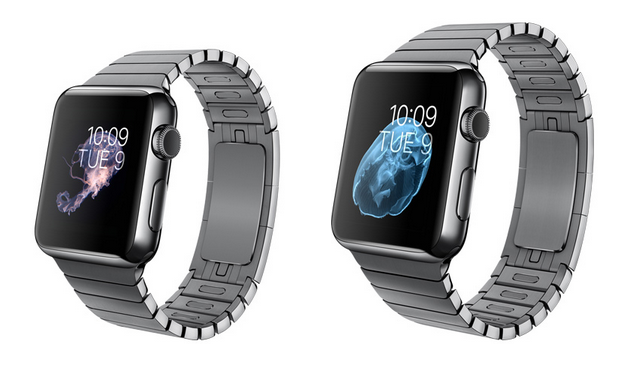 Apple answered many of our burning questions about its first wearable computer when it unveiled the Apple Watch on Tuesday, but there’s a crucially important one that remains: How good (or bad) is the device’s battery life?

FROM EARLIER: Will the iWatch’s battery life be just as disappointing as the Moto 360’s?

This is particularly important because we expect our watches to go with us wherever we go and not need charging every few hours just to stay functional. The Moto 360 has taken its lumps for subpar battery life and there are significant questions about whether the Apple Watch’s battery will be similarly disappointing.

Unfortunately, we got no answer to that question, which makes sense because Apple is still in the middle of actually making the device. However, given the limits of current battery technology for smartwatches, it’s unlikely that the Apple Watch will deliver battery life that’s significantly better than the battery life we’ve seen in other smartwatches, if at all.

This will make things very interesting once the watch releases in early 2015. Will early adopters simply adapt to a watch that has to be charged regularly just as they adapted to the lower battery life that the iPhone brought compared to traditional cell phones? Or will they find that keeping the device charged is too much of a hassle and find little use for it?

Sadly, this is a mystery whose answer we won’t know for many months more.