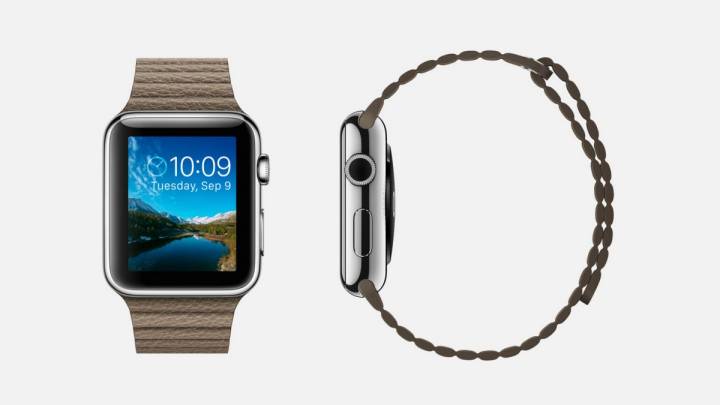 The New York Times is reporting that Apple has a previously undisclosed plan to maximize battery life on the Apple Watch as much as possible.

According to the report, Apple’s watch team “developed a yet-to-be-announced feature called Power Reserve.” As the name implies, the Apple Watch in Power Reserve mode will run on low energy and will only display the time. Which is to say, all of the device’s other functions such as notifications and activity monitoring will presumably go into a sleep mode in an effort to conserve juice.

This strikes me as an obvious and exceedingly important feature. The Apple Watch may be a great companion device for the iPhone, and it may prove to be incredibly useful at times where bringing out one’s iPhone is cumbersome or inconvenient. That said, if someone is just watching TV at home on their couch, there’s not really a need to have the Apple Watch alert you ever time a new text message comes in.

The ability to put the Apple Watch in a power saving mode ensures that the device will have enough battery life for the moments when you need it most.

Apple yet hasn’t publicly disclosed the feature, but it stands to reason that the company will announce it next week during its March 9th special event.

The Times report also sheds some light on the engineering challenges Apple faced in developing its upcoming wearable. Of particular interest is that the Apple Watch team, comprised of an all-star team of employees from all of Apple’s varying product groups, suffered a hit when a few of the team’s best engineers jumped ship for Nest Labs.

Apple will release the watch a bit later than it had hoped because of technology challenges. It probably didn’t help that several important employees jumped ship. Nest Labs, the smart appliance maker that was acquired by Google last year, poached a few engineers who were the very best on the watch team, according to two people. Among them was Bryan James, Apple’s former director of iPod software, who became a vice president for engineering at Nest in early 2014, these people said.

Without question, it’ll be fascinating to see how the public takes to Apple’s foray into the wearables market. While a firm release date hasn’t yet been released, a recent report from MacRumors relays that Apple is hoping to release the device on the earlier side in April.