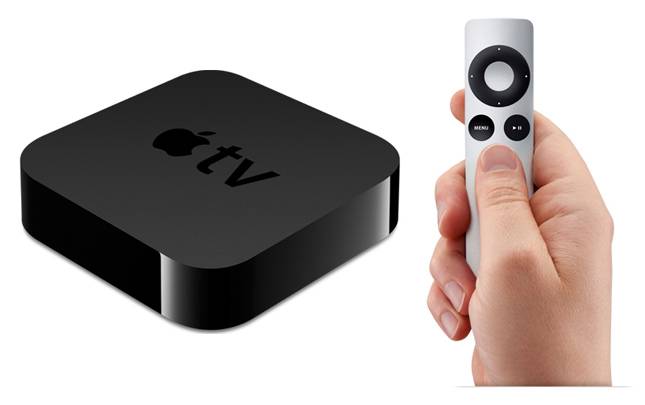 Amid Apple’s strong fiscal second-quarter results and continued promise of new products and services, was the burgeoning growth of Apple TV, Apple’s $99 set-top box that’s rapidly changing industries and causing competitors to pick their heads up and take notice.

Cook said the reason he took the hobby label off of Apple TV was the enormous revenue it drove for Apple in 2013.

“The reason that I stripped off the hobby label is that when you look at the sales of the Apple TV box itself, and you look at a content that was bought directly off of Apple TV for 2013, that number was over $1 billion,” Cook said on the call. “And so, it didn’t feel right to me to refer to something that’s over $1 billion as a hobby. Also from an investment point of view, we continue to make the product better and better. And so it doesn’t feel right from that point of view either.”

Google and Amazon have recently launched their own versions of Apple TV — the Chromecast and Fire TV, respectively. Amid intense competition for consumers’ eyeballs, tech companies have been working with media companies to keep adding content and keep providing ways for consumers to be entertained, while trying to cut down on enormous cable bills.

It’s clear that Apple is working on adding more and more content to Apple TV, as it makes the push into driving more revenue from software and services. Revenue from iTunes/Software/Services jumped to $4.57 billion during the fiscal second quarter, up 11% year-over-year.

On top of everything else, rumors have suggested that the Apple TV is due for a refresh later this year, and may include Siri as a voice navigation tool, similar to what Fire TV offers with its set-top box and remote.