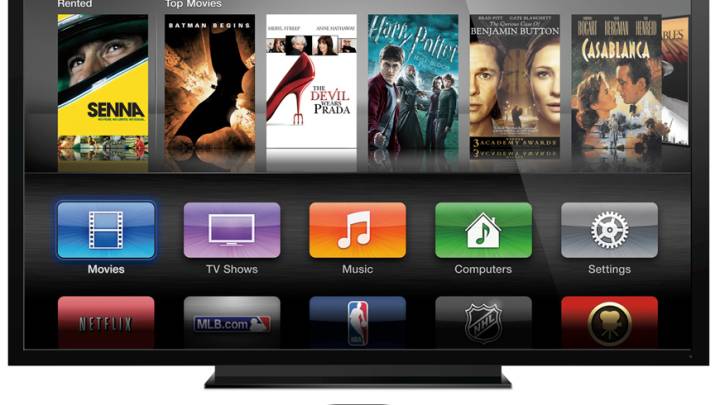 It’s not a rumor, but a fact that Apple is looking at bringing a game-changing TV experience out of Cupertino. We just don’t know when or how. Or do we? Generally when the Apple TV is discussed, it takes the form of either the current Apple TV, which is a set-top box, or an Apple-branded high-definition television set. I am still not convinced Apple will make its own television, though it’s certainly possible. However, a company that prides itself on the end experience would face many obstacles with a 46-inch or even larger TV.