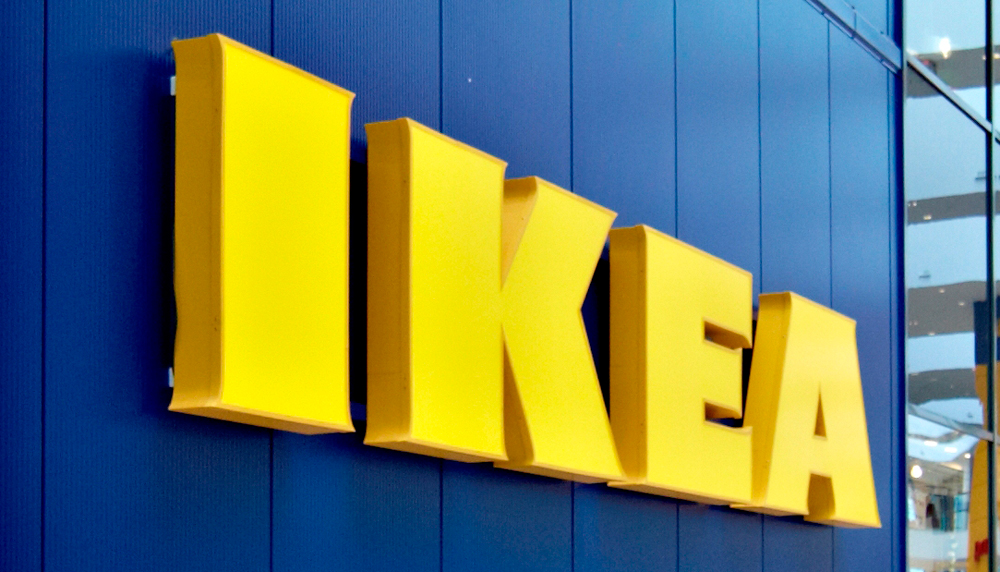 “You know, once in a while something comes along that changes the way we live. A device so simple and intuitive, using it feels almost familiar.” Thus begins a brilliant and hilarious promotional video recently released by Ikea Singapore. The spot, which was created for Ikea by creative agency BBH, introduces the world to what is being billed as one of the most exciting new products of our generation: The 2015 Ikea catalog.

In typical Apple fashion, the narrator of this fantastic spot goes through each and every little detail and hypes it up like it’s the greatest thing that has ever happened. It’s uncanny, really, and it’s incredibly well written and well made.

The full spot is embedded below and we highly recommend that you watch it.