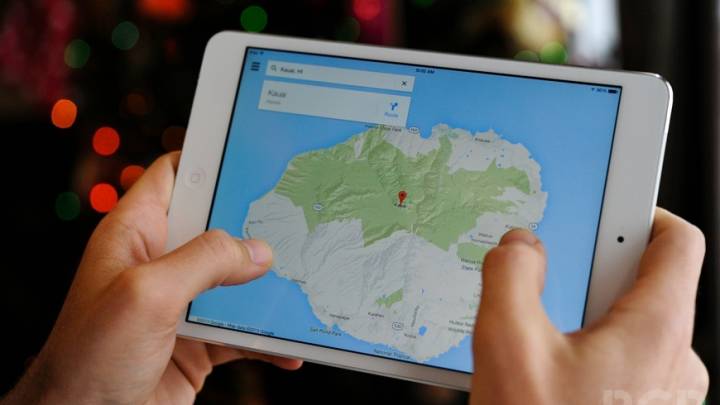 FTIR is essentially an alternative method for detecting multitouch. Jeff Han used an FTIR-based multitouch display in his incredible TED Talk back in February 2006.

FTIR uses infrared lights to bounce light off the back of a touchscreen. If there is no interference, or frustration, then the infrared light will completely reflect off the surface of the touchscreen, similar to how the surface of a pool can act as a mirror when viewed at high enough angles. If there is interference from a finger on the touchscreen, then sensors will pick it up in order to determine where the touch input hit the display.

Previously, Apple has tried to estimate force by using its mobile devices’ accelerometer. For example, Apple takes advantage of this in its GarageBand iOS app, which can determine how hard you tap a key on its virtual keyboard and adjust the volume accordingly.

As Apple Insider notes, this patent could be used to allow for more expressive touch input beyond the current “tap” and “hold.”