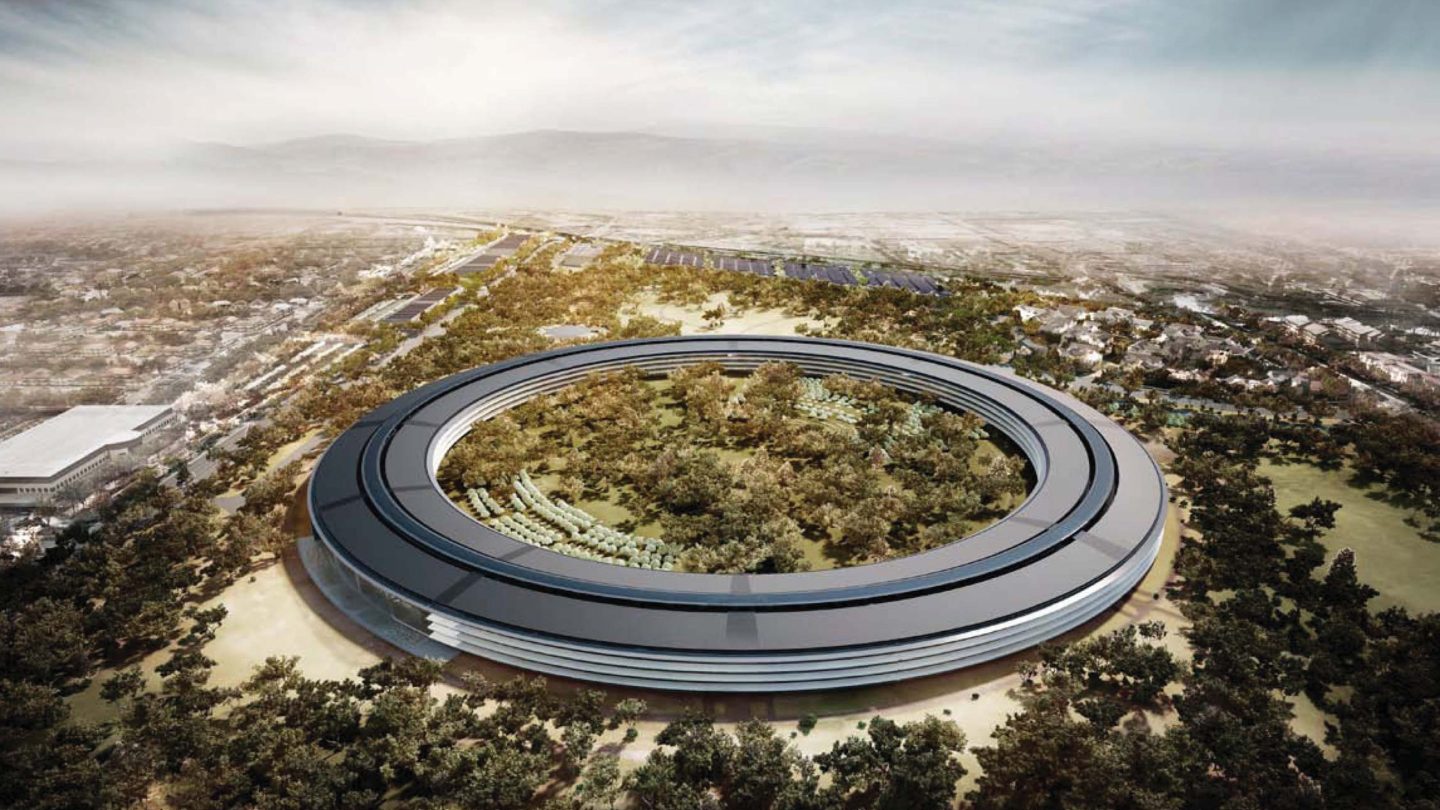 While Tim Cook didn’t announce a stock split during Apple’s (AAPL) annual shareholders meeting on Wednesday, he did reveal new information about the company’s proposed spaceship-like headquarters. The offices, which were the brainchild of Apple’s late co-founder Steve Jobs, will be located a short distance from Apple’s current location in Cupertino. Cook said that the company is currently working with city officials to gain approval and plans to begin construction later this year. The facility is expected to span 2.8 million square feet and house more than 14,000 employees. Cook estimates that Apple will move into its new home by 2016.