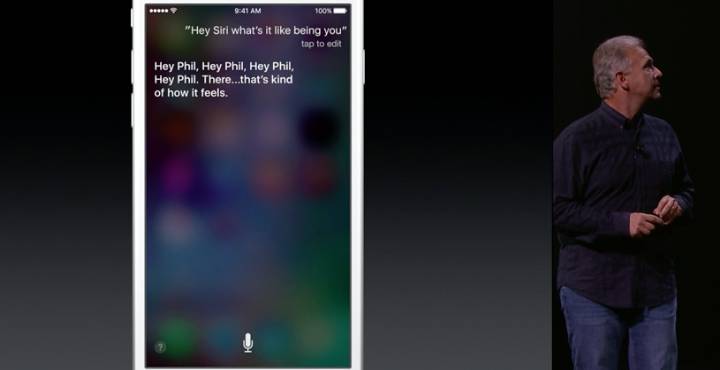 In iOS 9, Apple made Siri even smarter by giving its voice-based virtual assistant additional powers to aid iPhone and iPad owners. But Apple isn’t stopping there, as the company apparently plans to improve the quality of Siri in future updates, both when it comes to understanding human speech and predicting the user’s needs.

It’s not known how much Apple paid for the VocalIQ, and the iPhone maker gave the Times the same familiar statement it offers every time it buys other companies. “Apple buys smaller technology companies from time to time, and we generally do not discuss our purpose or plans,” the company said about the purchase.

While it’ll be a while before Siri can actually develop HAL9000-like powers, the virtual assistant is widely deployed in Apple’s ecosystem. Siri is currently available on iPhone, iPad and Apple Watch, and it’s likely it’ll be incorporated in future Apple products, including a future Apple car.