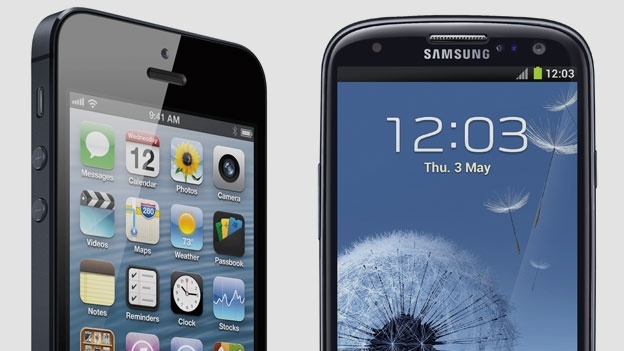 You have to wonder how long it will be before some unprofitable smartphone vendors quit the market. AppleInsider points us to the latest data from Canaccord Genuity showing that Apple and Samsung now account for a stunning 109% of all smartphone profits. While Apple and Samsung have long dominated smartphone profit shares, usually a smaller vendor such as Sony, HTC or LG has usually managed eke out a tiny profit that would account for 1% or 2% of industry profits. This was not so in the third quarter of 2013 when the best any company not named Samsung or Apple could do in the smartphone market was to break even.

How grisly are these numbers for smaller smartphone vendors? Consider that Sony made no money selling smartphones in Q3 and that it was by far the most profitable of all other small vendors. Nokia’s mobile device operating margin came in at -2%, LG’s came in at -3%, HTC at -7%, Motorola at -28% and BlackBerry at a whopping -55%. Apple and Samsung posted much healthier profits on mobile devices, with operating margins of 33% and 20%, respectively. Canaccord’s chart showing major smartphone vendors’ profitability follows below.