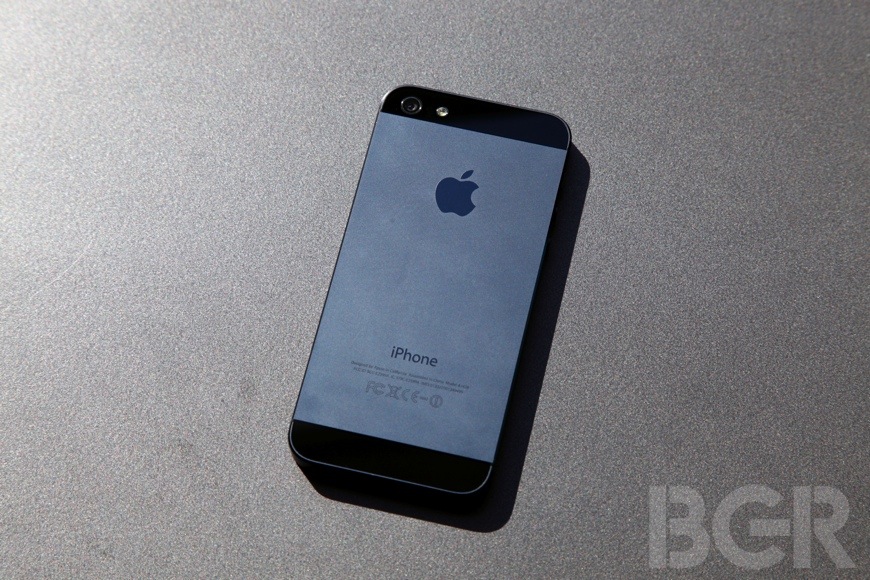 Apple (AAPL) scored another win against Samsung (005930) on Thursday in the latest patent infringement battle between the two companies. A UK court ruled that the iPhone maker did not unlawfully use Samsung’s protected technologies in its mobile devices, according to Reuters. The company argued that Apple infringed upon three of its patents relating to processing and transmitting data on 3G networks, however all of Samsung’s claims were dismissed. The decision comes shortly after a Tokyo courtroom also found that Apple did not infringe upon the company’s wireless technology in Japan. A Samsung spokesperson said the company was disappointed by the court’s decision and “upon a thorough review of the judgment we will decide whether to file an appeal.”