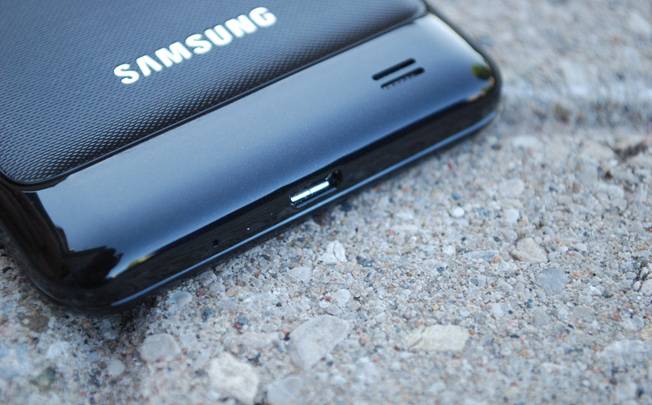 In a legal document filed by Apple (AAPL) on Monday, it was revealed that the U.S. Department of Justice is investigating Samsung (005930) for violating antitrust laws regarding its mobile patents. It is alleged that the South Korean manufacturer has misused some of its patents that were previously deemed essential to wireless technology standards, The Wall Street Journal reported. Apple said in a filing with the International Trade Commission that Samsung has refused to license its essential patents to competitors on fair, reasonable and non-discriminatory terms. The European Commission announced in January a similar investigation into Samsung’s competitive practices and whether the company used its essential patents to distort competition in the European mobile market. The DOJ’s investigation is said to have been going on for several months now.