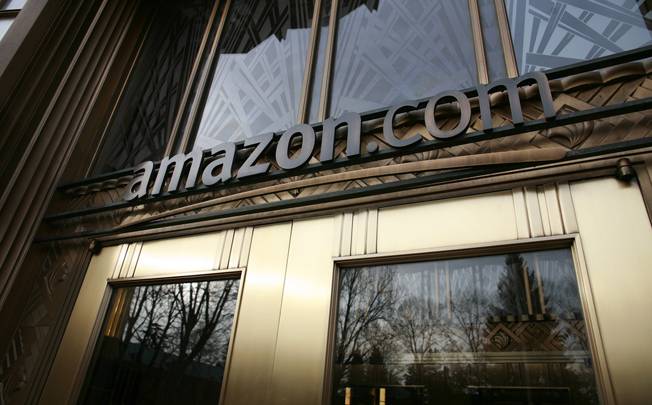 More than eight multinational companies compete in the mobile market, however Apple and Samsung pull in all the profit. According to a new report from Canaccord Genuity, per Forbes, Apple (AAPL) earns 69% of all operating profit among leading device makers, while Samsung (005930) controls a 34% share. In 2012, companies such as BlackBerry (BBRY), LG (066570), and HTC (2498) barely broke even, while Nokia (NOK), Motorola and Sony (SNE) operated at a loss. Apple’s mobile business has the highest operating margin of all companies, measuring in at 41%, compared to Samsung’s 21% and HTC’s 6% margin.

Samsung is expected to gain more ground on Apple with its upcoming Galaxy S IV smartphone, although the research firm notes that a cheaper iPhone would help the company increase its own profit share. Canaccord analyst Michael Walkley anticipates that the industry will continue to be a duopoly through the beginning of the year and beyond. He notes that while a cheaper iPhone in emerging markets may hurt Apple’s margins, it would ultimately help its share of industry profits because the company would be “taking profits from segments they haven’t entered yet.”

But the firm warns that Apple and Samsung won’t remain on top forever.

Nokia and Research in Motion, now known as BlackBerry, controlled the industry’s profits in 2008. As technology advances and consumer interests change, different companies emerge as competitors. Walkley believes that a company like Amazon (AMZN) could take the industry by surprise, or perhaps Google’s renewed focus on high-end devices with Motorola could pay off.

“The wild card out there would be somebody new, like an Amazon who has been disruptive to other hardware makers by being willing to sell tablets to break even,” he wrote. “Google with Motorola may also be getting more serious about making proprietary devices.”

While Chinese companies Huawei (002502) and ZTE (0763) have seen impressive growth, the analyst doesn’t believe either company has what it takes to be on top of the industry. He notes that while each is focused on producing impressive hardware, they have less brand recognition and few relationships with wireless carriers around the world.

“Making a good hardware device is tough. You have to build a brand and do marketing. What does [Huawei] offer that’s different? It’s pure hardware,” Walkley wrote. “In that scenario, someone who’s going to be taking the profits is someone who can really transform the market with a must-have device because of content. Not some hardware guy or a RIM comeback.”

Walkley concluded that “it’s all about software services and ecosystem,” adding that “today you need great hardware to make it run and you need software to differentiate.”