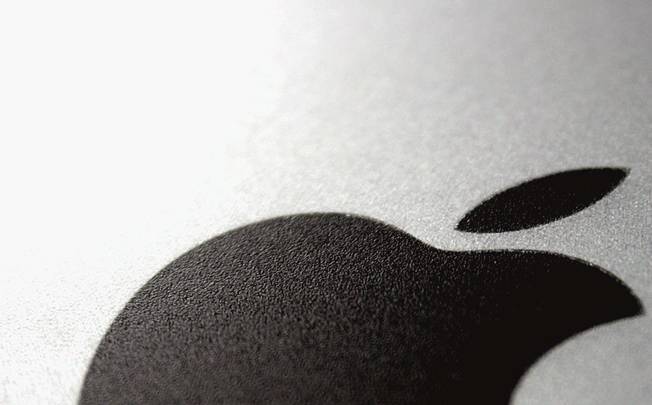 It appears an earlier ruling awarding Apple more than $1 billion in damages may be overturned, or at the very least reduced. U.S. District Court Judge Lucy Koh listened to arguments from Apple (AAPL) and Samsung (005930) on Thursday as both sides reconvened in a San Jose courtroom. Apple’s lawyers argued that the company should receive an additional $500 million in damages since the jury found that Samsung willfully copied its products. Samsung countered Apple’s arguments and claimed the damages should be reexamined in a fair way.

Koh reportedly appeared ready to rework some of the jury’s calculations, according to the Associated Press. The jury previously listed the amount of damages Samsung owed Apple for 26 different infringing products. Some of the damages were seemingly too high, however. As an example, Koh noted that Apple was awarded $58 million for sales of Samsung’s Prevail smartphone, which was found to infringe the company’s “tap-and-zoom” patent. Such a patent violation was found to not merit that high of a reward and instead Koh said Apple should receive around $8 million for the Prevail. This was just one of the 26 products involved in the lawsuit.

The judge also seemed to be considering Samsung’s request that the verdict be thrown out following allegations that the jury foreman, Velvin Hogan, had prevented the company from receiving a fair trial. Hogan was previously sued by Seagate Technology, a company Samsung has invested heavily in. Legal experts note that Samsung will most likely not receive a new trial, however, because the conflict took place more than 20 years ago.

Koh is expected to issue a series of rulings over the next several weeks.