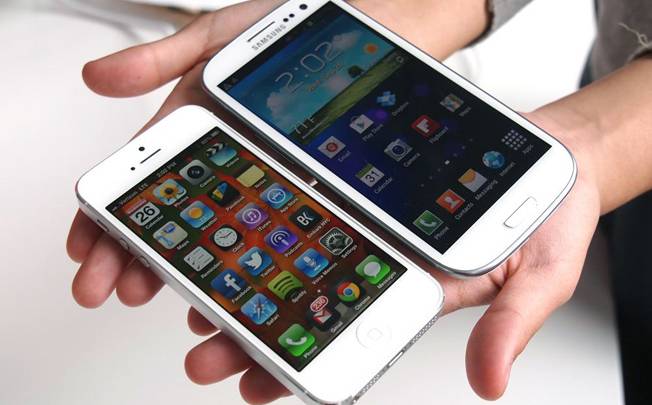 Although Samsung still faces the prospect of paying Apple hundreds of millions more dollars to settle its patent dispute, the company has so far been able to take comfort from the knowledge that at least its products wouldn’t be banned in the United States… until now. The Wall Street Journal reports that the U.S. Court of Appeals for the Federal Circuit ruled on Monday that Judge Lucy Koh must reconsider her 2012 ruling against enforcing import bans against Samsung products that were found to have infringed upon Apple’s patents. The court found that Koh’s original ruling contained some factual errors and recommended that she “spend more time considering evidence offered by the iPhone maker to support arguments that Apple is being irreparably harmed by Samsung’s patent infringement,” the Journal reports.