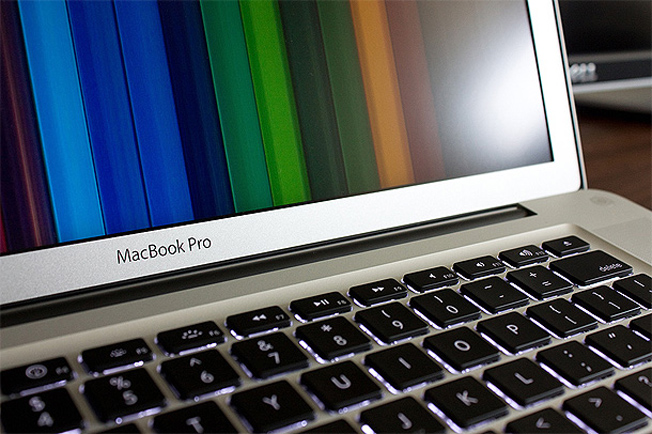 Tensions between Apple (AAPL) and Samsung (005930) are running at an all time high, and the foes are embedded in an ongoing patent lawsuit that has put a strain on their once peaceful relationship. Now, the South Korean company has stopped supplying Apple with batteries for its iPad and MacBook lines, forcing the iPhone-maker to switch to Amperex Technology Limited and Tianjin Lishen Battery, according to China Business News.

Apple has also attempted to shift away from its dependence on Samsung’s components. Recent reports revealed that Apple is now relying more on LG (LPL) and AU Optronics (AUO) for the majority of its iPad 4 and iPad mini displays. The drama continues, as it was previously reported that Samsung was forcing Apple to pay as much as a 20% premium for its mobile processors, although the company later denied the claim.