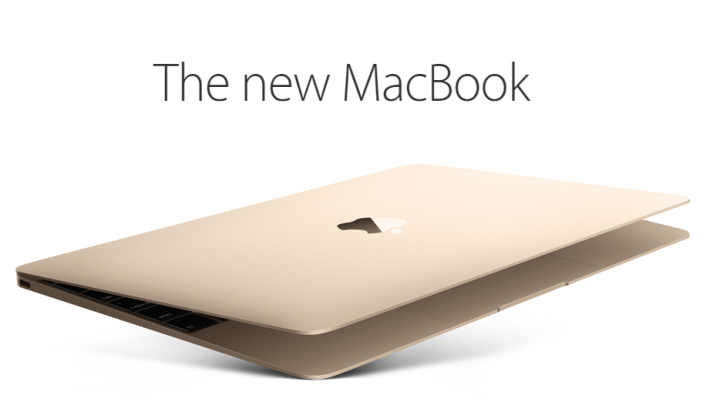 Apple’s new Retina MacBook drew a lot of attention last week for its ability to pack so many batteries into such a light and thin frame. The reason it’s been able to do this is because Apple made the new laptop’s logic board ridiculously small. In fact, Digital Trends has found that the new MacBook’s logic board is actually smaller than the Raspberry Pi, the tiny $35 computer that launched back in 2012.

“The Raspberry Pi measures about 3.4 inches by 2.2 inches (rounding to the nearest tenth),” Digital Trends writes. “That works out to 7.48 square inches, a full quarter of a square inch larger than the MacBook’s logic board. The Pi is also about eight-tenths of an inch thick, which works out to around 20 millimeters, seven more than the 13.1 millimeter MacBook.”

Of course, the Raspberry Pi and the Retina MacBook’s logic board are intended to do two very different things — the Raspberry Pi is a very cheap standalone product that also happens to feature 4 USB ports, among other things. The MacBook’s logic board, meanwhile, is part of an entire computer that will set you back by at least $1,300 and features just one USB Type-C port.

All the same, Digital Trends rightly notes that “it’s impressive that Apple has managed to fit so much in so little space,” which bodes very well for how thin the company can make future iPhones and iPads.