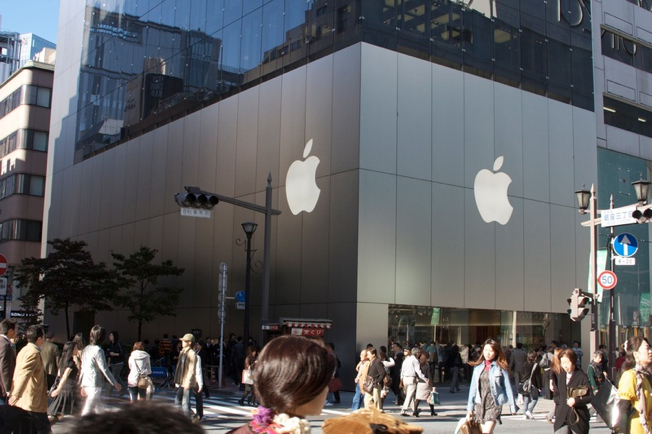 It’s been a quiet first half of the year for Apple as far as new products go, but things are going to pick up very quickly come September. 9to5Mac reports that Apple CEO Tim Cook this week talked with retail employees in San Francisco about plans to overhaul the company’s approach to selling iPhones in Apple stores. Essentially, Cook said that the company is “developing new incentives for both customers buying iPhones and the Apple Stores selling the phones” such as the recently announced back-to-school promotion that “offers a $50 gift card to students purchasing an iPhone.” Retail leaders present during the meeting tell 9to5Mac that the company is trying to bolster its retail operations throughout the summer because it plans to launch “an army of new products this fall” that will likely include the iPhone 5S, the fifth-generation iPad, a second-generation iPad mini and a budget version of the iPhone.