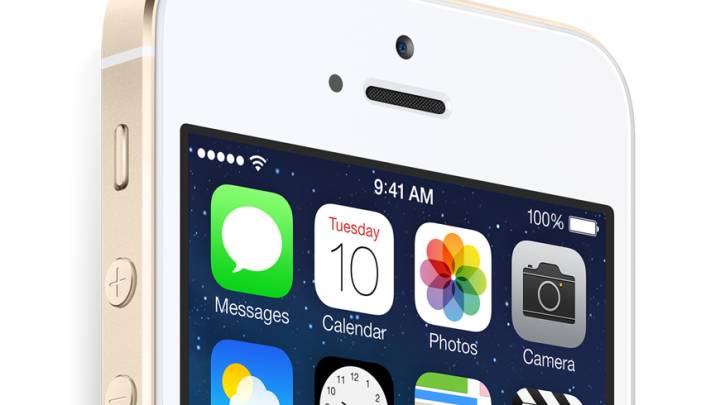 Samsung’s Galaxy S5 is releasing in just over a week and everything we’ve seen indicates that it will set the bar for smartphone displays in 2014. Apple knows that Samsung is giving it very tough competition in terms of display quality, which is why it’s reportedly looking to buy a Japanese chip manufacturer that will help it keep pace with Samsung over the next few years.

MacRumors points us to a new report from Nikkei claiming that Apple is talking with Japanese chip manufacturer Renesas Electronics about buying its division that specializes in smartphone display chips. Nikkei says that the company’s technology could help Apple “improve image sharpness and battery life” on future iPhone displays as it tries to shore up its market share against the hordes of Android phones that get released every year. Apple is looking to buy a majority stake in the division that Nikkei’s sources say it worth $479 million.

MacRumors comments that this reported deal fits in well with Apple’s strategy in recent years of trying to bring more of its production suppliers under its control, such as its “deal with GT Advanced that will provide it with massive quantities of sapphire.” Apple is reportedly hoping to finalize the acquisition by this summer.