Reading between the lines: Get ready for an exciting 2014 for Apple 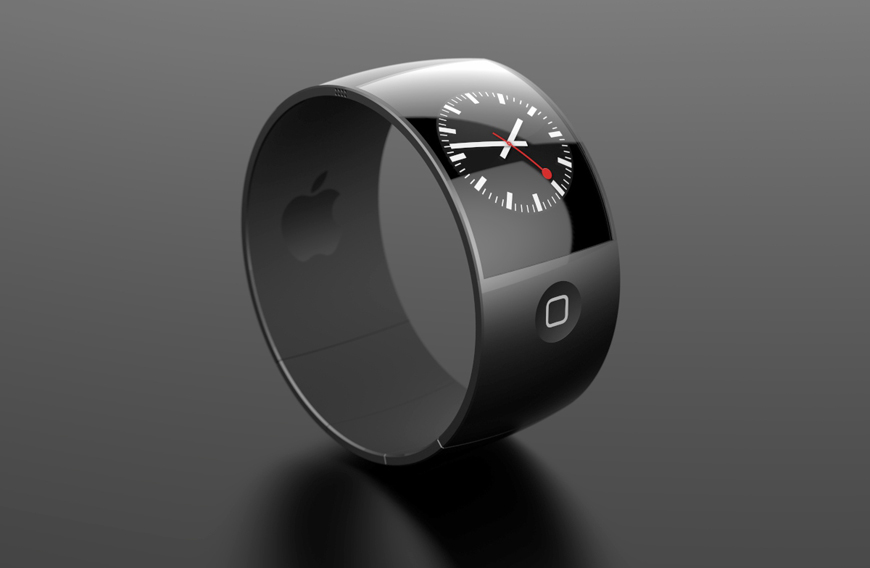