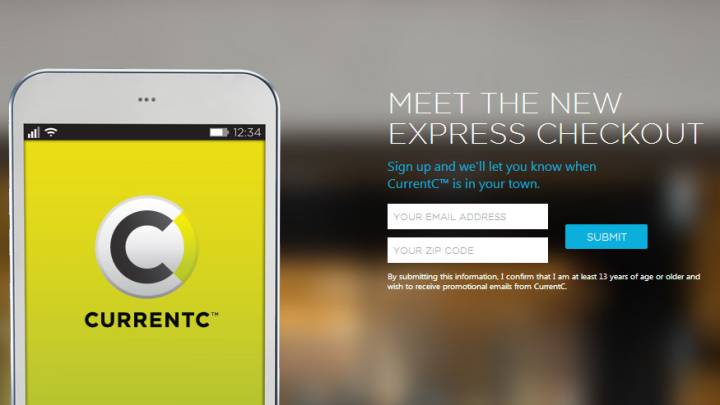 MCX may claim that its CurrentC mobile payment platform is a bold challenge to the mobile payments status quo but its target audience isn’t seeing it that way so far. In fact, it looks that like as Android fans have done, iPhone fans have also taken to trashing CurrentC on their favorite platform’s app store and are often doing so in rather humorous ways.

RELATED: This might be the reason MCX retailers won’t let you use Apple Pay, even if they want to

In fact, although CurrentC is averaging one star right now on both the iTunes App Store and Google Play, the best reviews being written are the rare five-star reviews, largely because they trash the app in ways that are even more amusing than the one-star reviews.

Below we’ve posted the best ironic five-star reviews of CurrentC on the App Store and we’re sure there are plenty more that we’ve missed.

It’s safe to say that even the people who give CurrentC five stars aren’t its biggest fans either.

As we’ve mentioned before, we pretty much knew that MCX members’ decisions to block NFC-based payment services such as Apple Pay and Google Wallet from their stores would end in complete disaster. The MCX merchants have essentially riled up two very tribal fan bases and have gotten them to unite in their sheer contempt for CurrentC. The sooner MCX caves and lets its members flip their NFC sensors back on, the better off it will be in the long run.