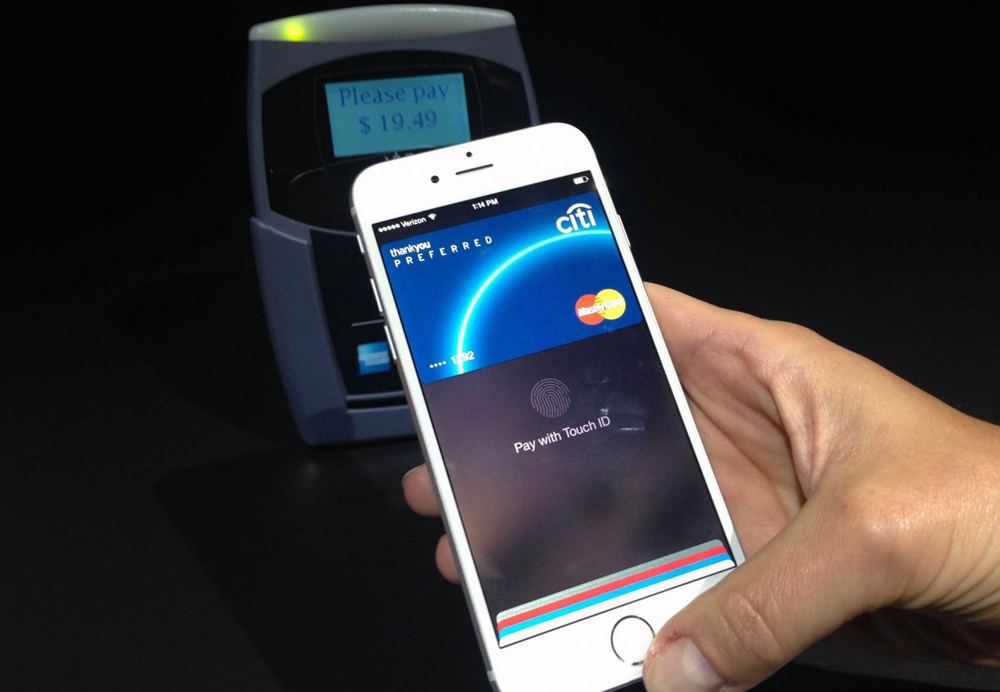 As Google quickly found out with Google Wallet, making NFC-enabled mobile payments a staple feature of American consumer behavior is much easier said than done. Apple seemingly knows this, which is why it’s cautioning that its users shouldn’t expect to have Apple Pay accepted everywhere by every store right out of the gate.

Per 9to5Mac, Apple SVP Eddy Cue tells The Wall Street Journal that the company “has a lot of work to do” to get more retailers to buy into its mobile payment platform and he says that at the start, he expects in-app purchases will be the most popular items bought with Apple Pay.

“We’re trying to do something that I think is a game changer and it requires a lot of people to play together,” Cue explained. “There’s a lot to do here and we have a lot of work to do, but it should be huge.”

Support for Apple Pay just came out starting on Monday with the release of iOS 8.1. The mobile payment platform is tightly integrated with Apple’s Touch ID fingerprint scanner that’s found on the iPhone 5s, the iPhone 6, the iPhone 6 Plus and both of its latest iPad models that were announced last week.

The app supports credit cards from MasterCard, Visa and American Express and is also supported by the six largest American banks. Apple has also worked out deals to get Apple Pay supported at more than 220,000 retail outlets at its launch.