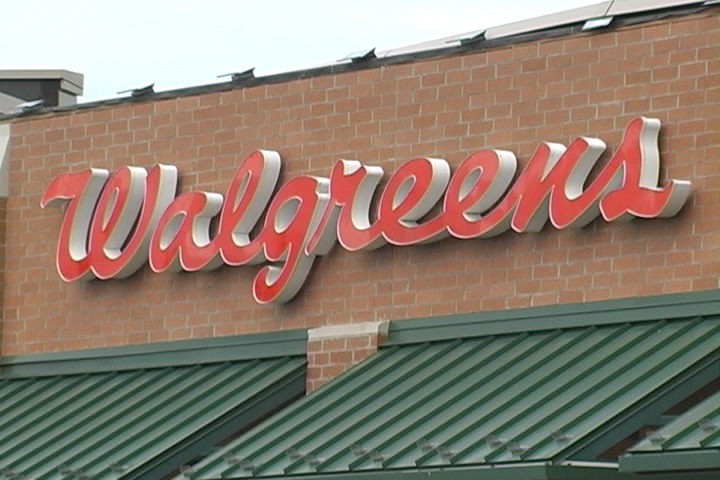 Although CVS and Rite Aid both shut off the NFC payment receptors over the weekend, you can still use services such as Apple Pay at Walgreens, which just happens to be one of those two pharmacies’ main competitors. And don’t think that Walgreens doesn’t know this — its official Twitter account on Tuesday sent out a message letting everyone know that all iPhone 6 and 6 Plus users can “use Apple Pay today at any one of our stores.” The company also helpfully posted a link showing you how to find all the Walgreens stores located nearest you, although that link also happened to be for Apple Maps, so you may want to double check with another service before making your drive.

FROM EARLIER: Walmart and CVS are insane for blocking Apple Pay

This kind of promotional campaign reflects why CVS and Rite Aid’s decision to block Apple Pay is so baffling. Apple customers are fanatically loyal to their brand and they also tend to have more disposable income as well. Why any business would want to risk handing those customers over to competitors just to make the Merchant Customer Exchange happy is a little bit puzzling, especially when the MCX’s own alternative to Apple Pay has been getting widely panned by both iPhone users and Android users alike.