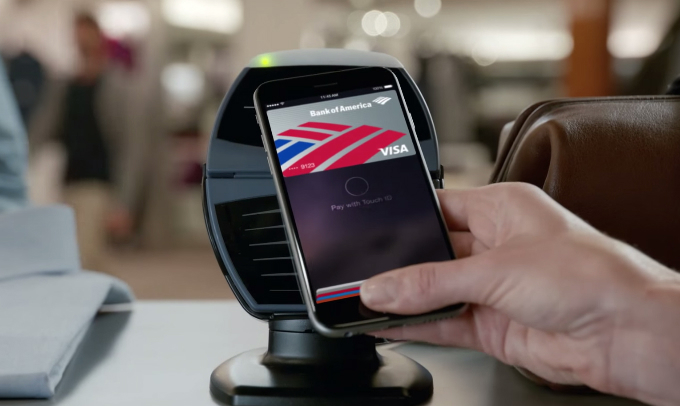 For starters, Apple Pay will soon be coming to Discover, bringing the service to 50 million card members. Further, the number of stores slated to accept Apple Pay is also expanding, with Trader Joes, Baskin Robbins, and El Pollo Loco being just a few of the new additions.

Additionally, Square will be releasing a “gorgeous new reader” with Apple Pay support.

As we reported earlier today, Apple also confirmed that Apple Pay will be coming to the U.K. next month and will include support for London’s public transportation system.

Even more exciting is that Apple Pay can at long last support rewards cards from retailers like Walgreens and Dunkin Donuts.