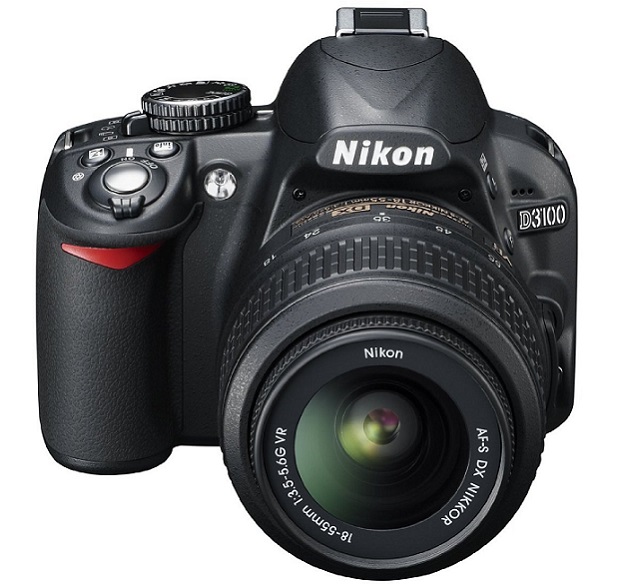 Photography has long been one of the key selling points of the iPhone. As a result, Apple each and every year does something to up the ante. Whether it’s the option to capture 1080p HD at 60 fps or even tweaks to the iPhone’s camera software, Apple always has some interesting photography-related announcements in the pipeline.

Now comes an interesting rumor via Nikon Rumors which alleges that Apple engineers have been secretly working with Nikon to develop a new iOS app. While details are a bit scant at the moment, the report suggests that the app will work in conjunction with point and shoot Nikon cameras and will enable users to “purchase new features (filters?) from the app” whereupon they will be added to the standalone camera via Wi-Fi.

As for what other types of features an Apple/Nikon collaboration might yield, a few of the commentors on the Nikon Rumors post (available at the source link below) raise a number of interesting theories.