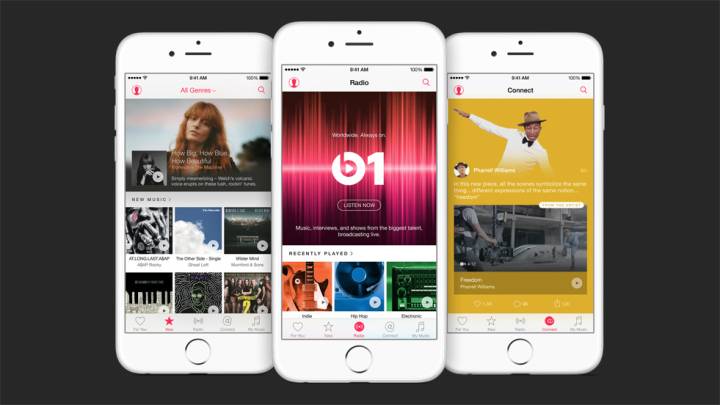 This past weekend was an interesting one for Apple. After months of negotiations with record labels to secure a free three-month trial period for Apple Music, Taylor Swift swooped in with a Tumblr post and flipped the script in less than 48 hours.

Apple, if you recall, was able to persuade record labels to sign off on a substantially longer royalty-free trial period by agreeing to pay 71.5% of all subscription revenue once the trial period expired. This figure is marginally higher than the industry norm of 70%. Note: these figures represent U.S. royalty rates only.

Before Taylor Swift convinced Apple to foot the bill for royalty payments, many wondered if Apple’s increased royalty rate on the backend justified an additional two months of streaming during which no royalty payments would be made to music owners.

Well, the numbers have been crunched and it turns out that the extra 1.5% in subscription revenue Apple agreed to pay doesn’t do much at all to help artists.

Michael DeGusta did the math and found that Apple’s increased royalty rate would offset an additional two months of free streaming about 8 years later. Note that the “8 years and 4 months” figure below should read “8 years and 1/3 month.”

Now before anyone gets worked up into a tizzy, we realize that this is just a back of the envelope calculation with no accounting for a myriad of other factors such as conversion and retention rates etc. Still, it provides an interesting, if not cursory, look into why some artists were extremely unhappy with Apple’s initial terms.

Of course, the counterpoint to this is that Apple Music will attract subscribers who otherwise wouldn’t be paying for music at all. From that vantage point, the money artists would have missed out on during Appel Music’s three month trial period was money they may not have seen in the first place.