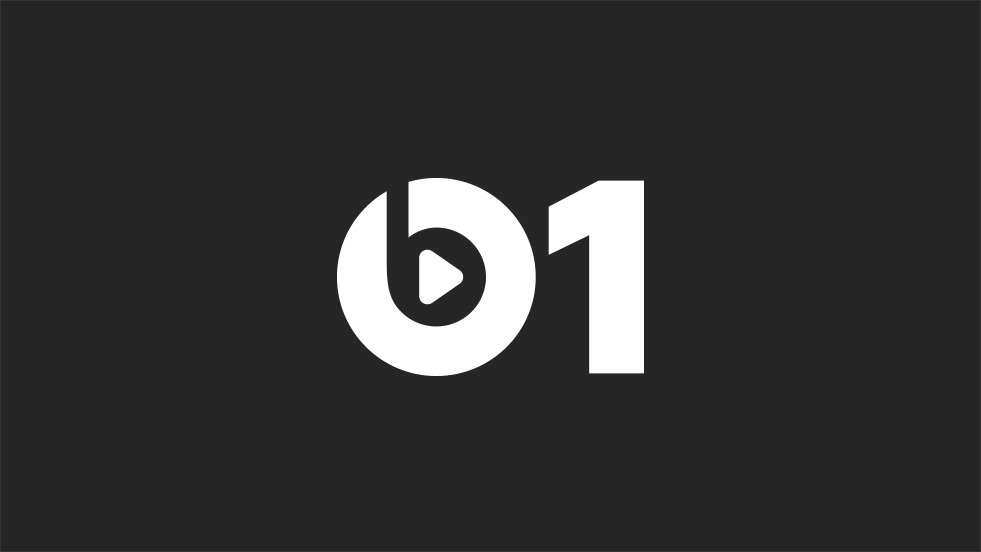 In an unprecedented move, Apple announced during its WWDC 2015 keynote presentation that it was building an Android version of its upcoming app, Apple Music. Of course, it makes sense — just as Apple once had to launch iTunes on Windows in order to reach a wider audience, it now has to address Android users if it hopes to dominate streaming.

While there’s still no word on exactly when Apple Music will be released for Android devices, Android phone and tablet users don’t have to wait another minute to begin streaming Apple Music’s flagship radio station, Beats 1.

Beats Music is already available for Android phones, but not by Apple’s doing. The app was already in Google’s app store long before Apple acquired Beats, and it will remain there until Beats Music is finally shuttered.

Apple’s big Music app will launch for Android devices later this year. In the meantime, Apple is hyping up its flagship Beats 1 radio station like crazy, and Android users are completely left out of the fun.

As noted by The Next Web, a Twitter user has posted a link to an unauthorized Beats 1 feed that will stream to Android devices. There’s no telling how long Apple will let the feed go, although, there’s really no reason for Apple to shut it down. That said, Android users who want to check out Beats 1 should probably do so sooner than later.

Click here to listen to Beats 1 on your Android device.