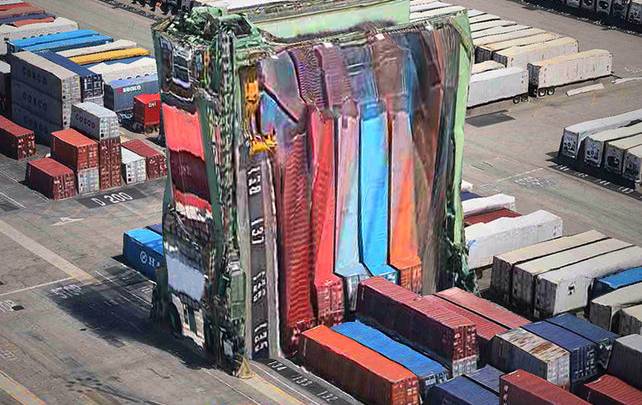 When Apple first ousted Google Maps from its mobile devices and released its own mapping solution for iOS, it was something of a disaster. A beautiful disaster, at times, but a disaster nonetheless. So much so that Apple CEO Tim Cook apologized for the company’s terrible Maps app and Apple recommended several third-party alternatives. In the time since Apple’s mobile Maps app debuted, however, the company has devoted tremendous resources to improving it — and now a new report claims that Apple is pushing improvements to its Maps app every single day.

As picked up by 9to5Mac, Reddit user “heyyoudvd” noticed recently that Apple is closely watching user-reported errors submitted through its Maps app. In fact, a bit of an investigation from the Redditor has revealed that Apple now sends out updates to correct various errors in its Maps app every single night at midnight Pacific time.

“Over the past month, Maps were being updated once a week (every Friday) for me, but now, that has improved further,” the user wrote in a post on Reddit. “Over the past few days, I’ve noticed an update occur every single day at 3am Eastern. At exactly 3am, Apple pushes out new data and corrects many of the problems that users had previously reported. For example, I noticed that if I open the app at 2:59 but then again at 3:01, the map would reload itself, and a bunch of POI corrections and updates would suddenly be present. Every day, a handful of corrections in my area are made (many of which are the ones I reported in the past week), and after just a few days of this, I’m starting to notice a real improvement in my area.”

Apple has a long way to go before its Maps app is on par with Google Maps, but there is no question that the company is now making great strides as it looks to make its mapping solution a class leader.

FROM EARLIER: Here’s one way Apple Maps is getting better than Google Maps