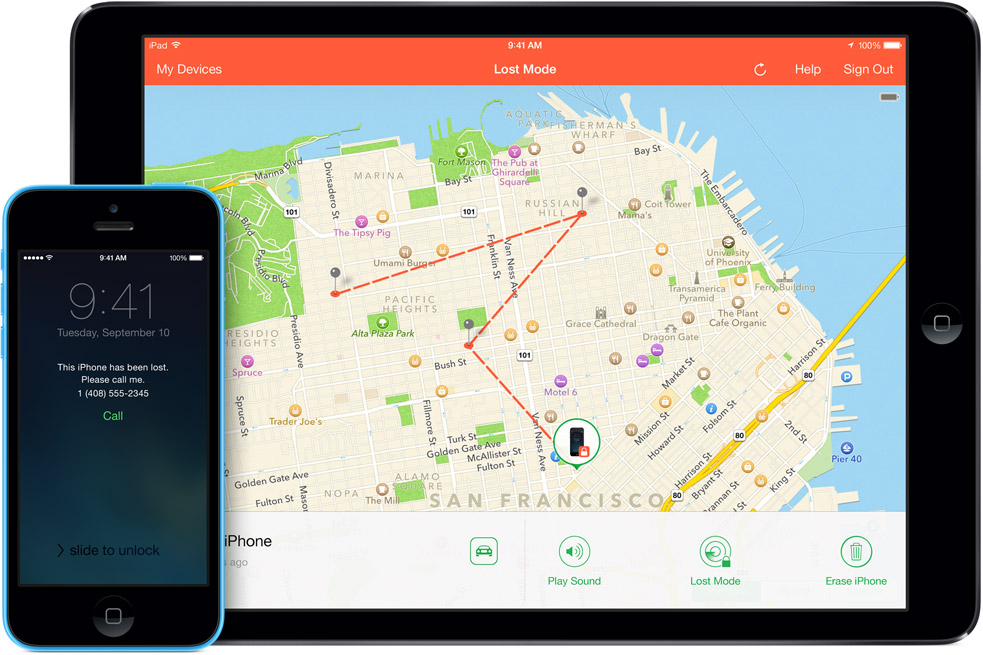 Apple appears to have removed Google from one crucial iPhone online service that many people have used to track down a lost or stolen iPhone, 9to5Mac reports. The Find My iPhone/iPad/Mac feature, if enabled, allows users to precisely locate a missing Apple device on a map and take appropriate action.

After removing Google Maps from the iPhone, iPad and other products, Apple appears to have also removed it from iCloud.com, the website iOS and OS X users can use to track down a lost or stolen device. Once inside the Find My iPhone service, users can quickly see the location of their chosen device on a map, as long as the feature is enabled on that device and as long as the device is powered on. From the looks of it, Apple Maps now powers this particular feature, instead of Google Maps.

The same publication reports that in September, an Apple Maps job listing suggested that Apple might be interested in deploying a web version of its Maps application, such as the one that can be currently be seen inside the Find My iPhone iCloud tool. While it’s not clear at this time whether a browser version of Apple Maps is in the making, Apple appears to be ready to completely remove Google Maps from its products and online services.