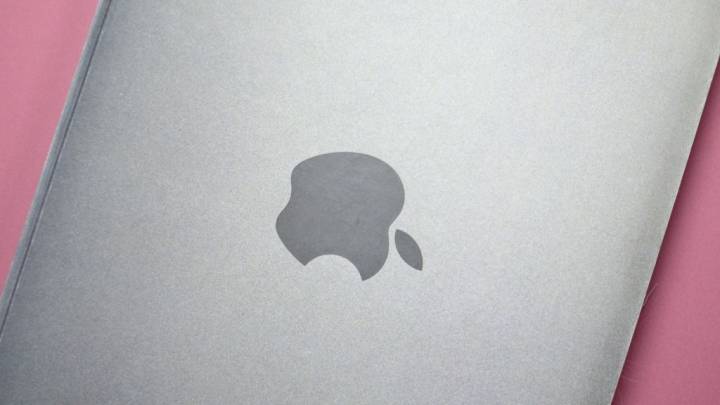 It was no accident that you walked into an Apple retail store and fell in love with that gorgeous new 13-inch MacBook Air staring back at you from across the room. As it turns out, Apple may have played Cupid using not arrows, but a clever trick to make people fall in love with MacBook Pros and Airs when they’re on display.

After all, nothing happens by accident in Apple’s tightly controlled universe.

As Business Insider reports, Apple happens to have an in-store MacBook display policy that seems crazy, but it’s actually quite brilliant: The MacBooks shown in stores need to have their screens placed at a particular angle. It used to be 70 degrees, but then Apple changed it to 76 degrees, a source familiar with the new instructions told the site.

Why is that display position is so important to Apple? Well, it looks like Apple wants you to touch the MacBook and feel it in your hands. To encourage you to do so, Apple places the screens at an awkward angle that makes viewing it uncomfortable. As a result, you’re likely to grab the display and adjust it.

When you do, you’ll experience the MacBook design on your own fingertips. You’ll also touch the display and casing, and the MacBook’s build quality will become quite obvious.

The new angle makes a MacBook display stand up closer to 90 degrees, which means passers-by are more likely to adjust it for a more comfortable viewing position. And that’s where the sneaky magic comes in.

Unfortunately, there’s no data to prove there’s a correlation between laptop display angles and MacBook purchases, or at least, Apple hasn’t admitted to anything.