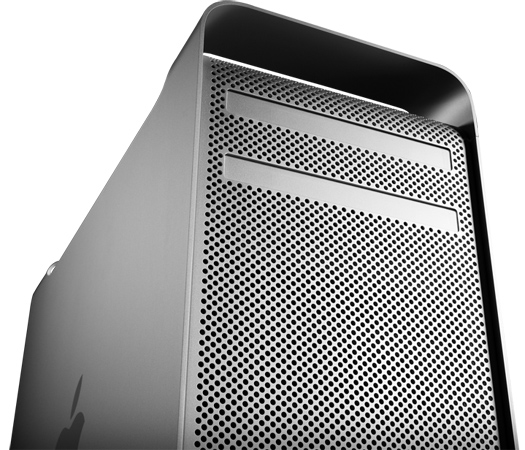 In a letter sent to European retailers obtained by MacRumors on Thursday, Apple (AAPL) informed its partners that it will be halting Mac Pro sales due to a new regulatory requirement concerning the computer’s internal fans. The company will take final shipment orders from resellers on February 18th and as of March 1st it will no longer sell the Mac Pro in any “EU, EU candidate and EFTA countries.” The Mac Pro is considered a niche product and halting sales will have little to no effect on Apple’s earnings. It should also be noted that the high-end computer has not received an overhaul since 2010, however the company is expected to release a new model later this year.