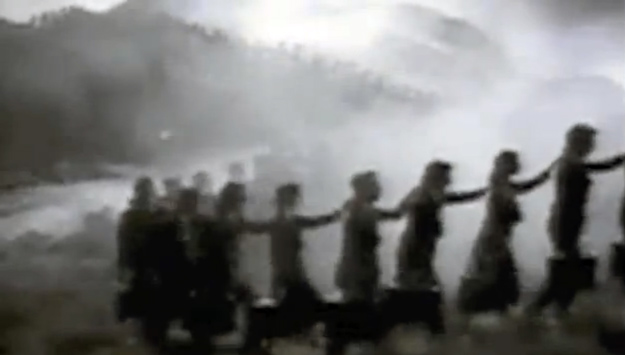 Just about every Apple fan out there will happily recall Apple’s iconic 1984 television commercial, which many still refer to as Apple’s best advertisement of all time. We discussed the ad recently when Apple celebrated the Mac’s 30th anniversary, and it’s hard to deny that the spot really hit home and gave the Mac a powerful jumping off point. But far fewer recall the follow-up to Apple’s 1984 ad, which first aired during the Super Bowl the next year and was easily one of Apple’s worst commercials of all time.

Titled “Lemmings,” the ad debuted during the 1985 Super Bowl and sought to once again find the success that Apple’s Super Bowl ad saw the previous year.

Lemmings showed hundreds of men in business suits carrying briefcases, wearing blind folds and marching one behind the other. The gloomy spot was intended to depict people who use IBM’s enterprise products. It took a morbid turn, however, when the “lemmings” ending up marching off a cliff and plummeting to their deaths, one after the other. Finally, one lemming averts death and the narrator announces that the Macintosh Office is coming soon.

It’s a very bad commercial, but we had to relive it when a reader emailed us recently and reminded us about it. Now it’s embedded below so all of you can relive it with us.