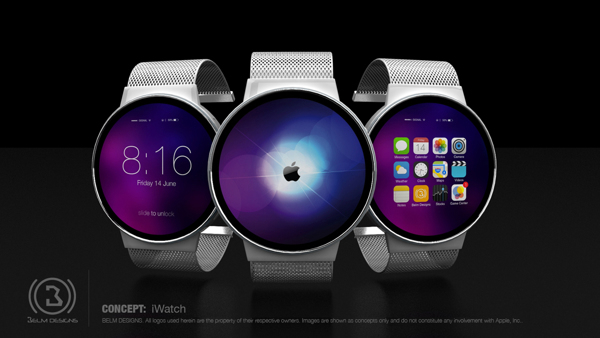 There’s been plenty of speculation surrounding the existence of an Apple smartwatch, from recent hires to manufacturing leaks, but nothing has been confirmed quite yet. A report from the Financial Times might be the closest we’ve gotten to a confirmation of Apple’s intention to build the iWatch, but according to the top Swiss watchmakers, no one wants to help Apple build the device.

“We have been in discussions – not ever initiated by us – with practically all players in smart wearables up until today,” Swatch chief executive Nick Hayek told the Financial Times. “However, we see no reason why we should enter into any partnership agreement.”

Other executives claim that Apple has attempted to snag employees from their companies in an attempt to develop its own wearable team. The watchmakers see the intrusion of Apple and other technology groups into the market as risky to their continued success.

It might not be the official word we were looking for, but there’s no doubt that Apple is investing time and resources into a wearables division. Whether or not Apple will produce its own hardware remains to be seen.