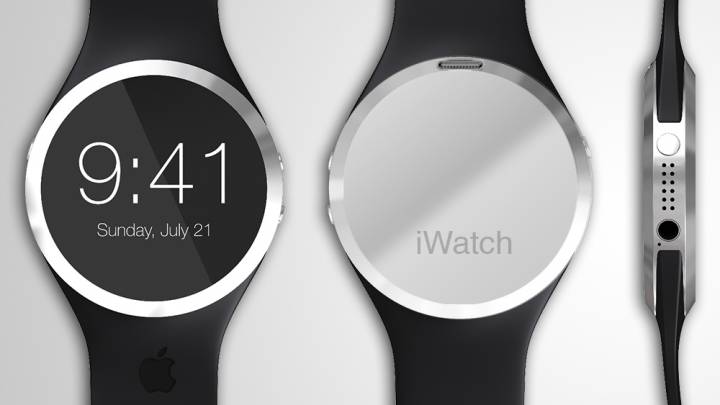 Apple is widely expected to launch at least a couple of different iWatch models this fall, that will be laden with many sensors for fitness and health purposes, and connect to iPhones for notifications and other data. While VentureBeat has learned from sources in the know that Apple has bigger smartwatch plans than that, as the company is working with famed watch giant Swatch on releasing several other iWatch models, the Swiss company told Bloomberg that it doesn’t plan to work with Apple on the iWatch.

VentureBeat said that Apple may be working with other partners in the watch business in addition to Swatch, to make sure that its iWatch will suit “all tastes ‘from geek to chic.’” Timex is also named as one of the potential iWatch partners for Apple.

“The tech giant is interested in pushing its iOS, iTunes, and Health Kit ecosystems to millions of wrists, our source says; and in this case it’s not particular about sharing the branding glory to do so,” the publication says. Thus, it would appear that Apple may be willing to do to smartwatches what Google has done to smartphones, and that’s to quickly grab marketshare by allowing other companies to create different iWatch versions.

While it seems unlikely for Apple to allow other companies to design variations of a product of its own, catering to the needs of watch buyers may be slightly more complex for the company, as a one-size-fits-all approach may not be as efficient as it is with other Apple products.

“It makes sense that they would try to work with existing brands,” Current Analysis analyst Avi Greengart said. “And the fact that they have been getting people from luxury goods brands to work on the project would seem to back up the idea that they’re working with other brands.”

However, Bloomberg was able to obtain a statement from Swatch on the matter. “Swatch is not working with Apple on smartwatches,” the company said.

“The shares had been advancing today both on a rebound from recent losses and from what was perceived as good news – an alliance with Apple on a smartwatch,” Bank Vontobel AG Jean-Philippe Bertschy told the publication. “Investors were very keen on such a story. There were some worries recently that an Apple smartwatch would put pressure on Swatch’s lower-segment brands like Swatch and Tissot.”

The Swiss company has stated before that it doesn’t plan to build a smartwatch of its own to take on Apple and other companies currently developing such products.