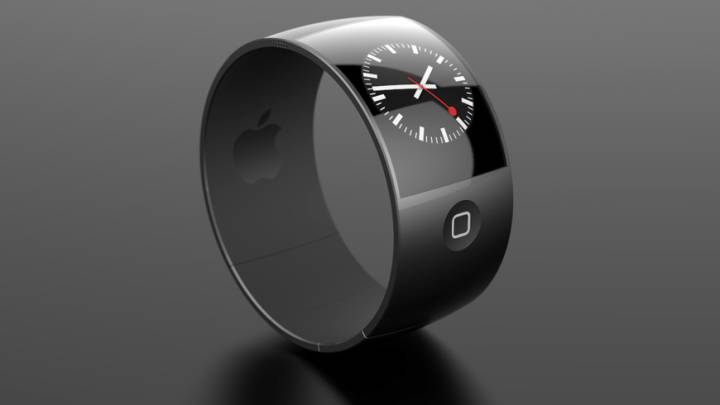 The iWatch rumor mill has grown suspiciously quiet over the past month, but the latest report might be the most exciting and substantial yet. According to C Technology, inside sources say that Apple’s smartwatch will be revealed alongside the next iPhone in October 2014. The report also states that Apple is making solid progress with its wearable prototypes, which currently feature 100 mAh batteries and the ability to charge wirelessly from up to one meter away from the charging station. As C Technology points out, the battery seems oddly small in its current state, especially considering the 315 mAh battery in the Galaxy Gear. Of course, this is only a prototype, and the battery will likely see an increase in size in the final model. That said, despite the larger battery of the Galaxy Gear, plugging the Gear into its charging cradle is a nightmare, so the wireless charging capabilities of the iWatch will be a welcome change.