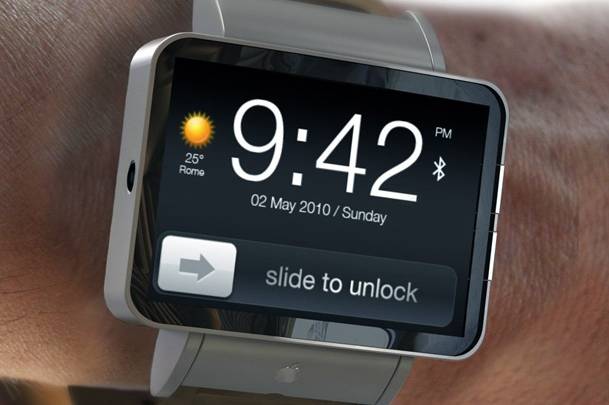 When three major news organizations scoop the same story within the span of a few days and share almost no details about the product they’re scooping, the possibility that the story was planted is very real. Forbes contributor Nigam Arora suggests that this was indeed the case with the recent wave of coverage Apple’s (AAPL) rumored “iWatch” saw, and he questions what Apple’s motivation might have been in planting the story.

One theory is that Apple wanted to let the world know it is developing a smartwatch since rumors of a similar offering being developed by Samsung (005930) emerged last month. Arora also suggests that Apple might have planted the stories “out of desperation” to show that it is not a two-trick pony with the iPhone and iPad, and it’s still innovating.

“Tim Cook has been talking about innovation but not many seem to believe him,” Arora wrote. “At Goldman’s conference, Tim Cook said that innovation culture at Apple has never been stronger. Perhaps Apple leaked details of iWatch to put some meat on the statement by Cook.”

Whatever the case, it’s safe to say that whether or not the iWatch is real, it is definitely in development and it could represent an exciting advancement if it ever sees the light of day.