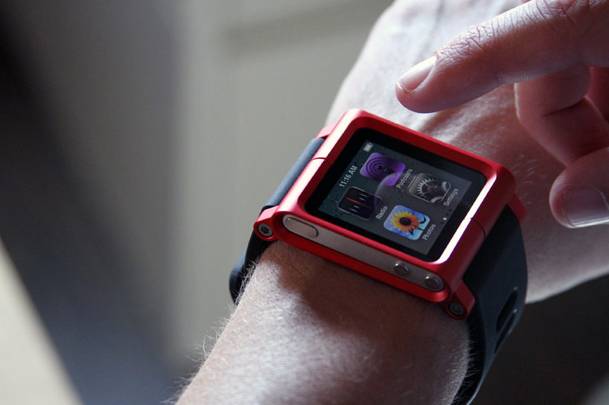 Smart watches are undoubtedly niche products right now and the mass market is not clamoring for a new smartphone companion. Apple still seems interested in the space though, and this weekend’s reports were the latest in a string of rumors to the same effect. The question, of course, is whether such a device will be the next iPhone or the next Apple TV.

Apple was also a relatively late entrant in the set-top box market when it launched the Apple TV in 2007, but the box didn’t really offer anything special that caught consumers’ collective eye. The resulting product is still very much a hobby for the time being, as the Apple TV is barely a blip on Apple’s revenue radar.