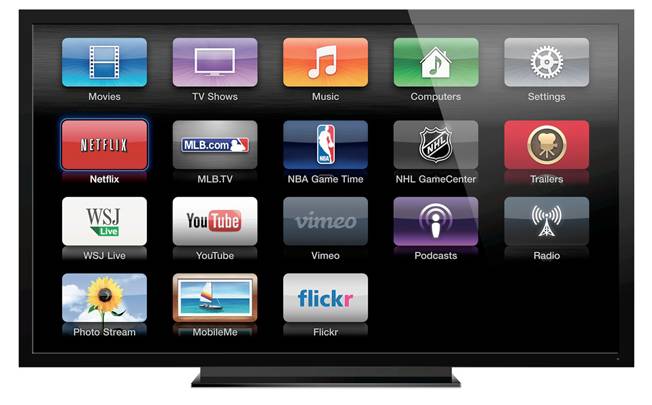 While at least one analyst (with a terrible track record, we might add) continues to insist that Apple’s own-brand television set will debut in 2014, reports from more reliable sources suggest otherwise. DisplaySearch on Monday stated that Apple scrapped its plans to debut HDTVs in 2014 in order to focus more on wearable computing. Now, the most reliable Apple analyst on the planet has reaffirmed that notion and stated that we’re still at least two years away from seeing Apple launch a flat panel HDTV.

KGI Securities analyst Ming-Chi Kuo accurately reported nearly everything there was to know about Apple’s iPhone 5s and iPhone 5c long before the new smartphones debuted. He has also reported accurate details about other Apple devices before they launched. Kuo’s sights are now set on Apple’s “iTV” and according to his latest research note, Apple’s highly anticipated television lineup is still a minimum of two years away from being released.

“We expect Apple to launch a new version of the Apple TV with an A7 processor in 2014, and we forecast 2014 shipments to total 8.2mn units,” Kup said in a research note picked up by 9to5Mac. “Shipment growth will be limited unless Apple is able to integrate more TV content, services and its App Store, in our view.”

He continued, “We believe the slowdown in Apple TV shipments suggests Apple faces challenges in integrating TV content and services. If Apple wants to launch iTV, the challenges of integrating content and service are more difficult considering the different TV content ecosystems (e.g. cable operators) in various countries. Moreover, establishing an iTV supply chain is very costly. Thus we believe iTV launch will be delayed to end-2015 or early 2016 at the earliest.”