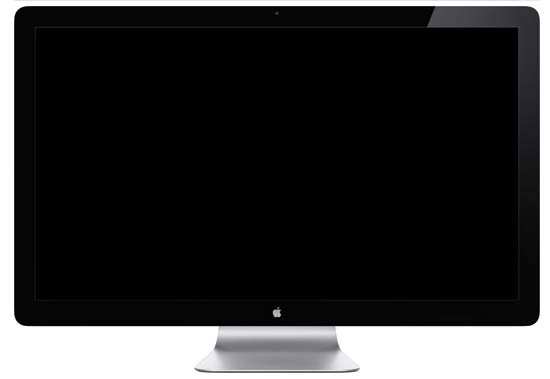 It has been widely reported that Apple (AAPL) is interested in releasing a high-definition television that would potentially revolutionize the market. The so-called “iTV” is rumored to feature an aluminum build, Siri functionality, FaceTime video calling, and more. Although nothing has been confirmed, Apple’s most recent hire suggests that the company is at least toying with the idea of releasing an HDTV.

According to a report from the OLED Association, Apple recently recruited a former senior researcher from LG (066570) who will reportedly work on its upcoming HDTV set. Dr. Lee Jeung-jil was in charge of researching OLED printing technology at LG and previously worked as the head of R&D for LCD technology development at Samsung (005930). The company’s newest employee is said to be “more knowledgeable about OLEDs [than] any of Apple’s current staff, which is known to be quite strong.”

While many analysts expect Apple to launch a television later this year, a recent report suggested that it may not hit the market until 2014.