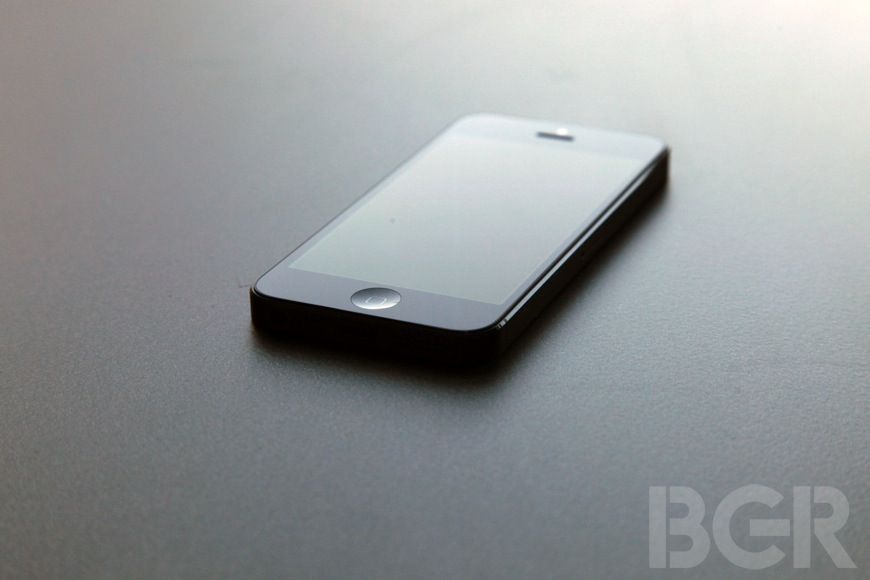 The European Commission is reportedly investigating whether Apple is using “anti-competitive iPhone sales tactics and technical restrictions” to edge out rivals in the European market, according the Financial Times. The probe is said to be focused on Apple’s distribution terms, which may prevent rival smartphone vendors like Samsung from securing a better sales deal. The investigation is the result of an influx of private complaints from mobile operators, however it is still in its preliminary stages.

The Commission is reportedly looking to see if Apple forces telecoms to buy a minimum number of iPhones, while enforcing restrictions on marketing budgets and ensuring it receives sales terms better than its competitors. It has also been alleged that Apple may place technical or contractual restrictions on the iPhone 5 to limit the smartphone’s compatibility with 4G networks in Europe. Apple has denied these allegations and claims it complies with all EU laws.