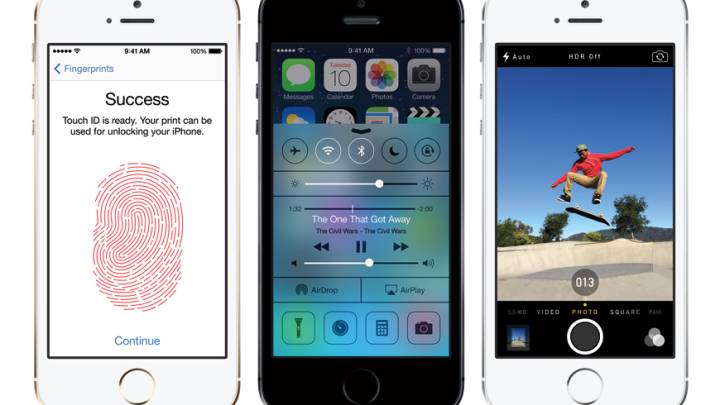 Between the reveal of the Galaxy S5 and the HTC One (M8), March has been the month of the Android smartphone, but while the new flagship devices duke it out on stage, Apple has quietly hit another impressive milestone. Forbes reports that as of this month, Apple has sold its 500 millionth iPhone. This lofty goal was achieved less than a year after the company reached 400 million sales in 2013.

Considering the never-ending support from its fans all over the world, each extraordinary benchmark becomes a bit more ordinary, but 500 million unit sales is worth highlighting. This number also means that Apple has managed to move 100 million iPhones in the past 8 months, making as good an argument as any company has that market saturation isn’t killing high-end smartphone quite yet.

Apple is now expected to sell 600 million iPhones by the end of its fiscal year, and possibly 1 billion before 2017, but it’s difficult to predict the market trends this far in advance. Either way, don’t expect the iPhone to go out of style any time soon. Check out the graph below.