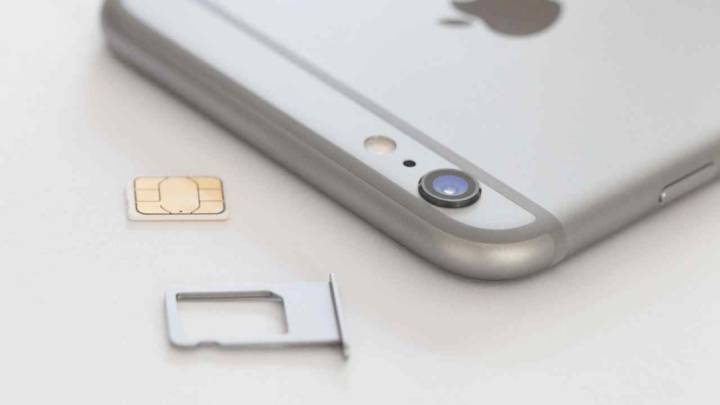 Every iPhone retail box already comes with a small piece of Liquidmetal in it, the tiny SIM ejector, but that’s the only product currently made from the innovative metal alloy. However, that might change in the future, as Apple is studying new ways of using this exciting metal technology in future devices, including next-gen iPhones, iPads and Macs.

Last month, Apple renewed its exclusive rights to use Liquidmetal alloys in future products, after inking a deal in 2010 with Liquidmetal Technologies, the company that holds patents on the new metal alloy.

At the same time, Apple published new patents that describe ways of building device cases out of metal alloys that have the same properties as Liquidmetal.

Meanwhile, Apple Insider discovered two new Apple patents (number 9,101,977 and number 9,103,009) that were published on Tuesday, both detailing methods of melting and handling amorphous metal alloys that would be used for larger components in consumer electronics in the future.

The patents go into great detail about how these alloys would be handled in order to create parts for various products, mentioning several existing Apple products by name, such as iPhone, iPad, iPod or Apple TV. Even still, it’s not clear which devices – if any – will actually get any new Liquidmetal components in the near future. The iPhone seems to be the logical choice for Liquidmetal components, as the advanced properties of the metal alloy might further improve the build quality of Apple’s top-selling product.

Recent reports have suggested that the iPhone 6s models will have a more durable metal casing, one that can’t be bent as easily as the iPhone 6’s case. However, that doesn’t mean Apple will use Liquidmetal for it — instead, it will likely use a stronger aluminum than the material currently used for the iPhone 6’s housing. 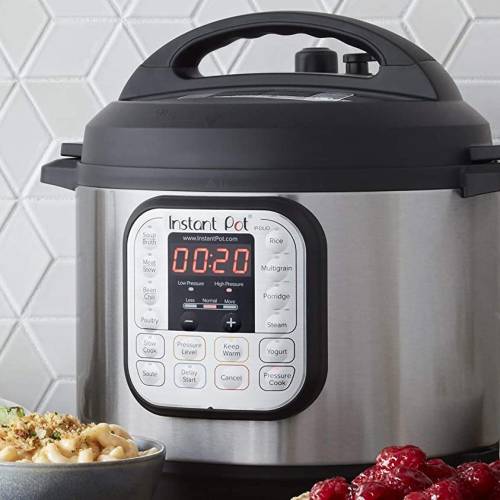