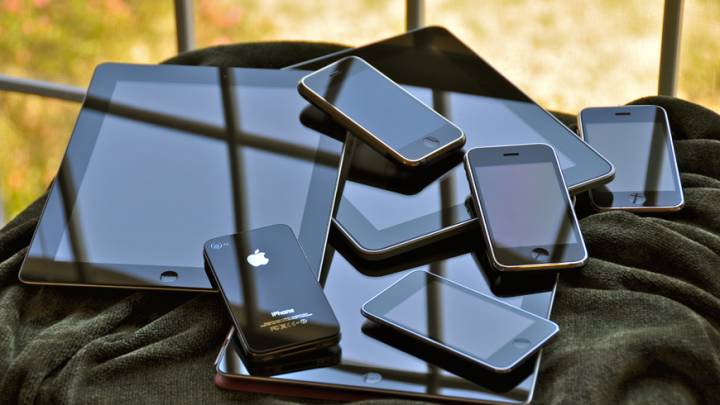 Small and medium businesses looking to deploy smartphones and tablets to their workforces are overwhelmingly going with Apple (AAPL) at the moment. AppleInsider points us to some new data from Intermedia, a company that “manages more than 500,000 premium-hosted e-mail accounts with Microsoft Exchange.” Overall, Intermedia found that the iPhone accounted for 68.2% of all smartphone activations for small and medium businesses between September and November this year, while Android devices accounted for just over 25% and BlackBerry devices accounted for just over 4%. The disparity between Apple and its competitors in the SMB space is even larger when it comes to tablets: Intermedia found that 92.6% of all tablets activated by small and medium businesses between September and November were iPads, while 5.3% were BlackBerry Playbooks and 2.1% were Microsoft (MSFT) Surfaces.