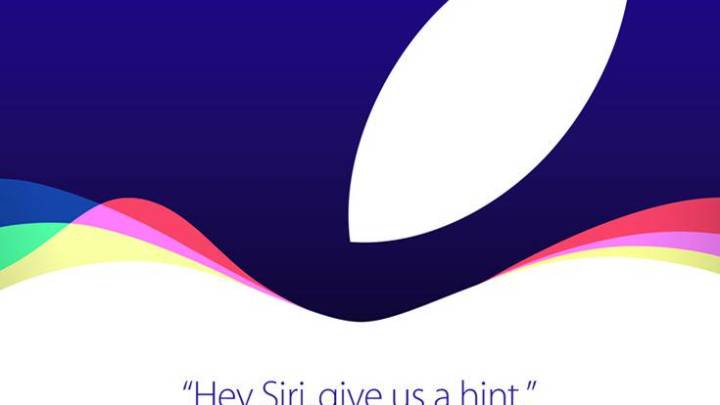 It’s official: Apple will be holding its next big media event on September 9th, presumably to unveil the iPhone 6s as well as a host of other devices. Invites were sent out just minutes ago with the line “Hey Siri, give us a hint” situated below a picture of the Apple logo.

The event will take place at the Bill Graham Civic Auditorium in San Francisco, California, as has been rumored for the past few days. The auditorium can seat 7,000 attendees, so expect this to be one of the biggest iPhone launch events in Apple’s history. The size of the venue might also hint at just how much Apple has in store for the event.

iPhone 6s leaks have begun to pour in over the past week or two, but now that an official reveal event has been confirmed, you can likely expect even more in the coming days.

Also, if you own an iPhone or an iPad, you might want to try saying “Siri give me a hint” to Siri and see what happens.