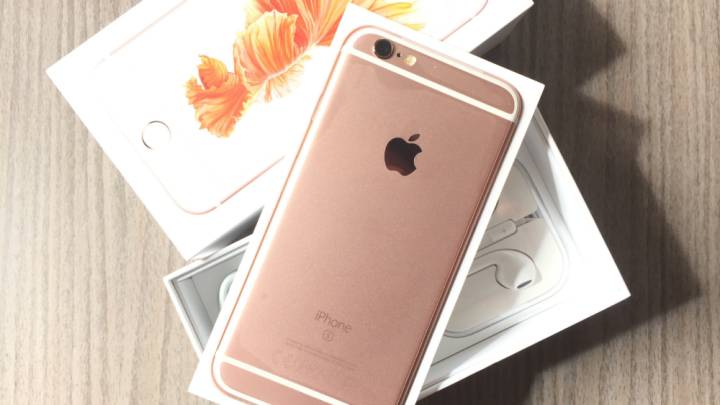 Apple’s new iPhone 6s models have been out for a week now, and thankfully, we haven’t yet seen any type of ‘-gate’ scandal rear its ugly head. At the same time, that’s not to say that some users haven’t been experiencing some frustrating usability issues here and there.

As we’ve been detailing over the past couple days, some of the more common iPhone 6s issues to arise include exceedingly hot Touch ID sensors, 3D Touch quirks, and in some instances, phones that randomly turn off for no apparent reason.

While it might seem that Apple is a bit oblivious to many of these issues, new iPhone 6s owners might be glad to know that Apple actually has the equivalent of a crack team whose sole purpose is to quickly get to the bottom of any significant problems affecting the first batch of iPhone deliveries.

Word of this special investigative team within Apple was first brought into the limelight last year via a fascinating report from Bloomberg. The way the team works is quite remarkable and worth highlighting given that the first week following a new iPhone release is typically when we’re most likely to see a major scandal arise.

Within hours of a new phone’s release, couriers start bringing defective returns from Apple’s retail stores to the company’s headquarters in Cupertino, Calif. In a testing room, the same engineers who built the iPhone try to figure out the problem, say former employees who have participated in the program and don’t want to anger their former employer. “They take them apart to diagnose what’s happening right then and there,” says Mark Wilhelm, who helped lead Apple’s returns program.

The program, created in the late 1990s, is called early field failure analysis, or EFFA, and it’s about as fun as it sounds. The idea is to keep easily resolved problems from becoming punch lines for late-night comics. Often, they jury-rig a hardware fix, then coordinate a solution across Apple’s global supply chain.

All the more impressive is that Apple can use the serial number from a faulty iPhone to track down a problem all the way down to individual workers on an assembly line.

From what we’ve seen so far, most of the early iPhone problems appear fixable via software. We don’t want to jinx it, but the iPhone 6s might be the first iPhone release without some widespread scandal in quite some time.