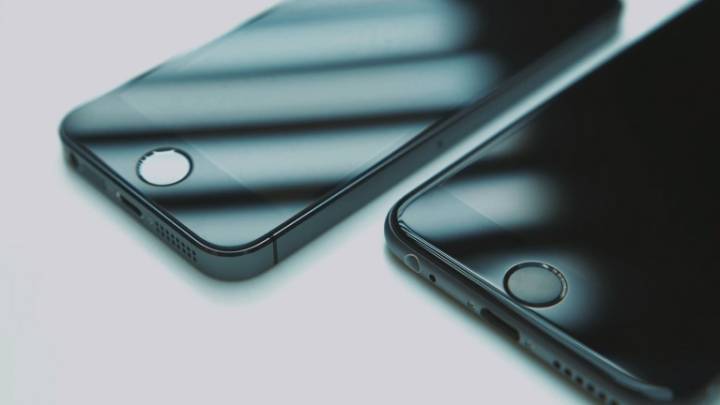 China Mobile seems to be one carrier that doesn’t really care about upsetting Apple because it’s already started accepting preorders for the unannounced iPhone 6 and is confirming details about the device a week before the iPhone maker even acknowledges it exists. That’s what the biggest carrier in the world did on Tuesday, China Daily reports, as it has started taking preorders for both the 4.7-inch and 5.5-inch iPhone 6 models a full week before Apple announces them.

FROM EARLIER: Carriers can’t wait to lure you in with the iPhone 6

The iPhone 6 preorder program is available from China Mobile only in Beijing, and no less than 33,000 buyers as of Tuesday evening have already committed to purchasing an iPhone 6, suggesting the phone will quickly become a bestselling device in the region.

Some analysts expect the iPhone 6 to break previous launch sales records, with Apple having reportedly ordered as many as 80 million iPhone 6 units to be manufactured this year.

Pricing details for the handset and actual launch dates have not been revealed in the preorder process, so it’s not clear when the preordered units should ship. China Mobile did not reveal actual images of the handset either, although the carrier does tell users they can choose between a 4.7-inch or 5.5-inch iPhone 6.

Interestingly, recent reports have claimed that just the 4.7-inch iPhone 6 will be available immediately after the official iPhone 6 announcement, with the bigger 5.5-inch iPhone 6 delayed – either intentionally or due to manufacturing issues – for later this year. In fact, one report said that Apple might only introduce the 4.7-inch model next week. Assuming the rumors are accurate, it’s not clear when China Mobile customers who chose to preorder the 5.5-inch iPhone 6 model will get it.

Apple’s iPhone 6 event will take place on September 9th, and iPhone 6 could start in many countries, including China, 10 days later (on September 19th) in line with Apple’s past history of iPhone launches.