iPhone 6 and iPhone 6 Plus: Here is our first look! 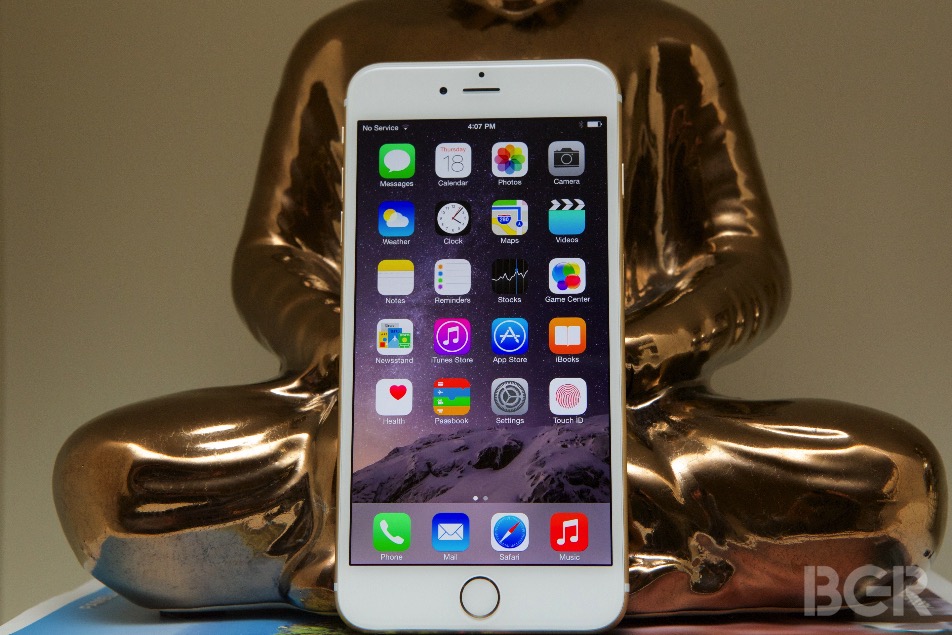