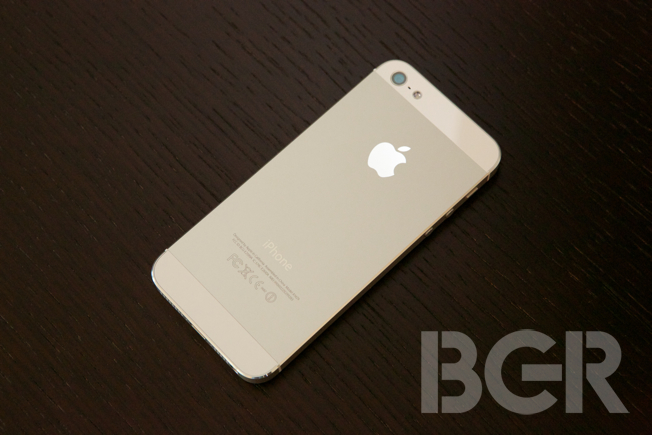 Apple (AAPL) fans who have been looking at the oversized Samsung (005930) Galaxy Notes with envy may soon be getting a “phablet” of their own. BrightWire has caught hold of a report from the Chinese Sina Tech website claiming that Apple plans to release two new iPhones this year: An iPhone 5S that is an updated version of the iPhone 5 and an “iPhone 6” that will apparently be a five-inch smartphone comparable in size to Samsung’s popular Note series. Releasing a phablet would be a departure for Apple, which until now has resisted the temptation to create a significantly larger smartphone, although the popularity of the big devices may have convinced the company to change its strategy.