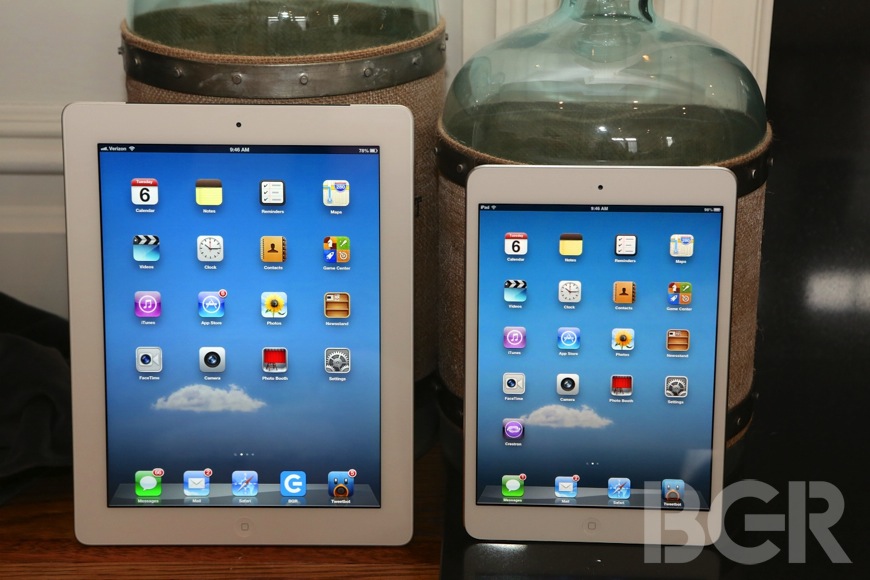 Apple took some time to share some impressive sales figures on Tuesday during its latest media event, as the company always does. First Apple reaffirmed that it moved over 9 million iPhones on launch weekend, but later revealed that it has just recently sold its 170 millionth iPad. Apple Insider shares reports from several analysts which indicate that 170 million total sales might translate to just under 15 million iPad sales this quarter, a small jump over last year’s sales for the same quarter.

Wells Fargo Securities analyst Maynard Um is one of the analysts suggesting that Apple’s numbers indicate 14.9 million sales for Q4 2013, after he originally predicted 14.6 million. Cowen and Company analyst Timothy Acuri also told investors that Apple’s Q3 iPad sales were likely in the realm of 15 million.

There are dissenting analysts who do not view the 170 million sales as optimistically as Um and Acuri, but nearly all of them agree that the iPad sales for the latest quarter of 2013 are higher than the same quarter in 2012. This year-over-year growth will be important as the new iPad lineup hits shelves next month.