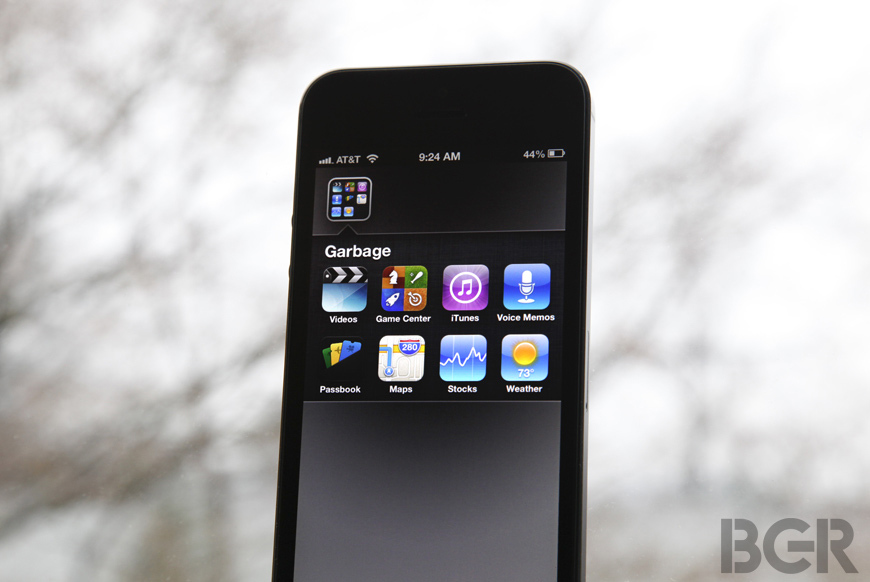 Police in Australia slammed Apple’s (AAPL) iOS Maps application late last year when it guided motorists to the middle of a massive national park and left them for dead. They called the inaccuracies in Apple’s mapping app “a potentially life threatening issue” and advised motorists to avoid using the iPhone app completely. Though some progress has been made since then, authorities in Australia are once again blaming a serious snafu on Apple’s much-maligned mapping solution.

According to a report from The Sydney Morning Herald, the Country Fire Authority in Victoria, Australia is blaming Apple’s mapping solution for serious data errors in its FireReady app, which alerts users to brushfire locations. Due to requirements set by Apple’s developer program, the FireReady app is forced to utilize Apple’s mapping data — and the CFA says this data is sometimes dangerously inaccurate.

“Users report that towns are located on their maps at the centre of the district rather than on the actual township itself,” a CFA spokesman told the paper.

He continued, “One of the problems with Apple Maps is that they don’t show the names of cities and townships at all times. This makes it very difficult to quickly determine the exact location of fires once alarm calls are being received. This creates potentially dangerous situations and delays to activate phone trees if required.”

The CFA has already received “many complaints” about the lack of detail and various errors in the CFA FireReady app, which the CFA blames entirely on Apple’s mapping data.