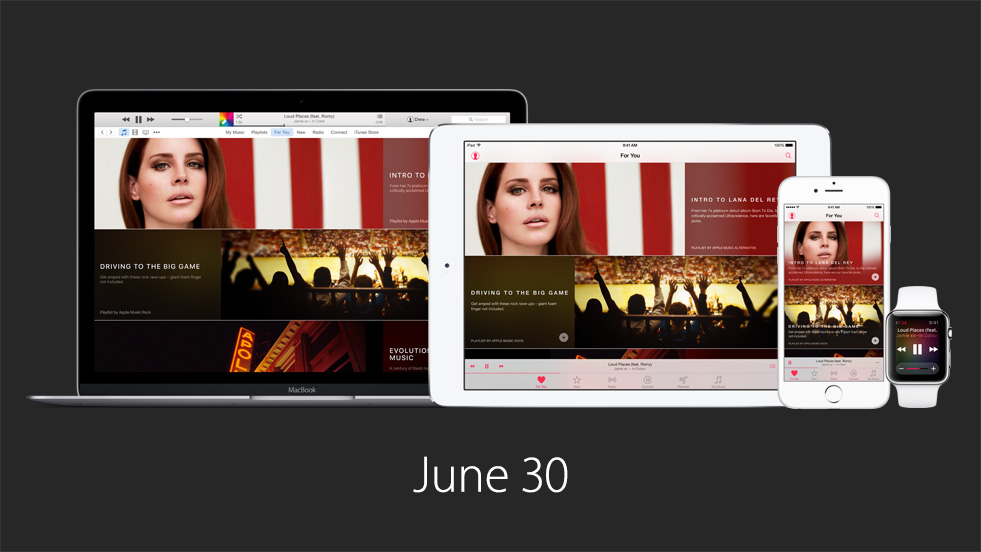 iOS 9 is coming later this year but Apple still isn’t done releasing new versions of iOS 8 just yet. Apple on Tuesday released its fourth beta for iOS 8.4, which will be the first version of iOS to include support for Apple’s recently announced Apple Music streaming service. The new beta, which is available over at Apple’s developer center right now, focuses on integrating Apple Music into iOS, just as all previous betas of iOS 8.4 have done.

9to5Mac informs us that in addition to Apple Music, the new beta brings “audiobook playback through iBooks and CarPlay, and iBooks Author textbook support on iPhone.” The final version of iOS 8.4 will release on June 30th alongside the launch of Apple Music.

Apple Music will be an important release for Apple, which over the past few years has fallen behind Pandora, Spotify and other music streaming services. Apple released iTunes Radio two years ago but that so far has failed to come close to the dominance of Pandora in the music streaming market.